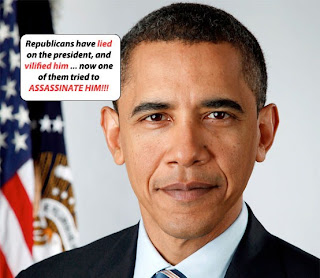 Yesterday a crazed person attempted to ASSASSINATE President Obama. As of this morning, the Secret Service was not putting out very much information, but they CONFIRMED that a gunman fired MULTIPLE SHOTS at the White House. 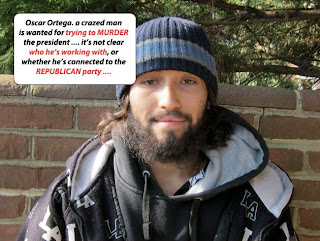 The shots were fired on Friday. President Obama WAS in White House for the early part of day. Luckily the bullets were stopped by the BULLET PROOF GLASS at the White House. The President was NOT injured in the assassination attempt.
Developing . . .
Gepost door Motrell op 15:44